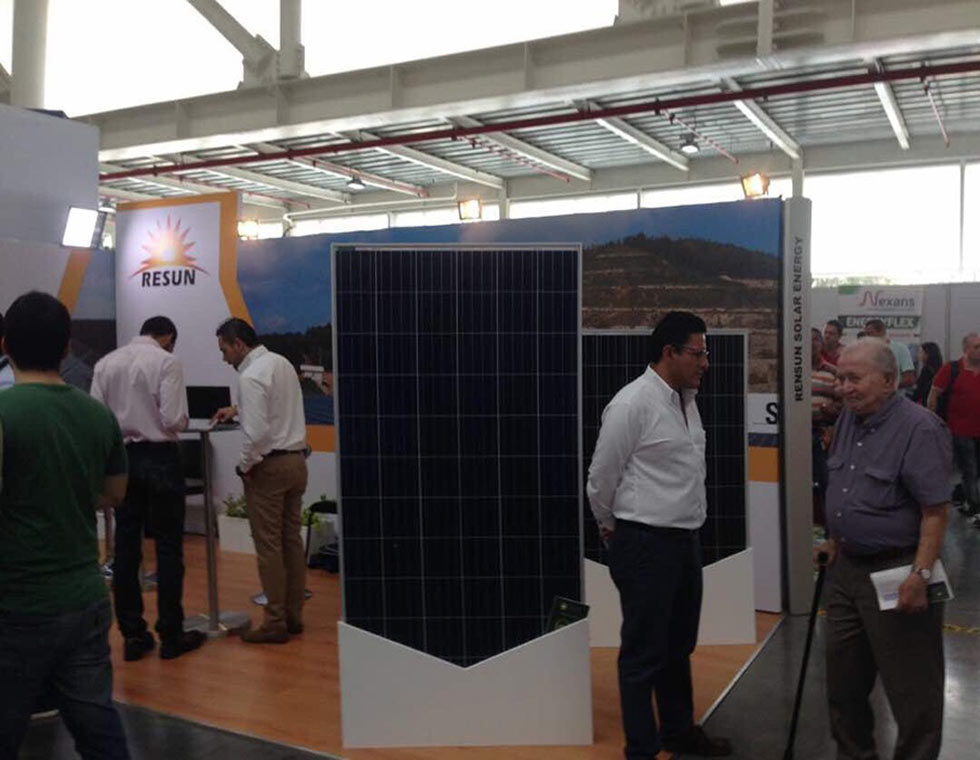 In consideration of large market in Colombia solar industry, We have arranged a great presentation at 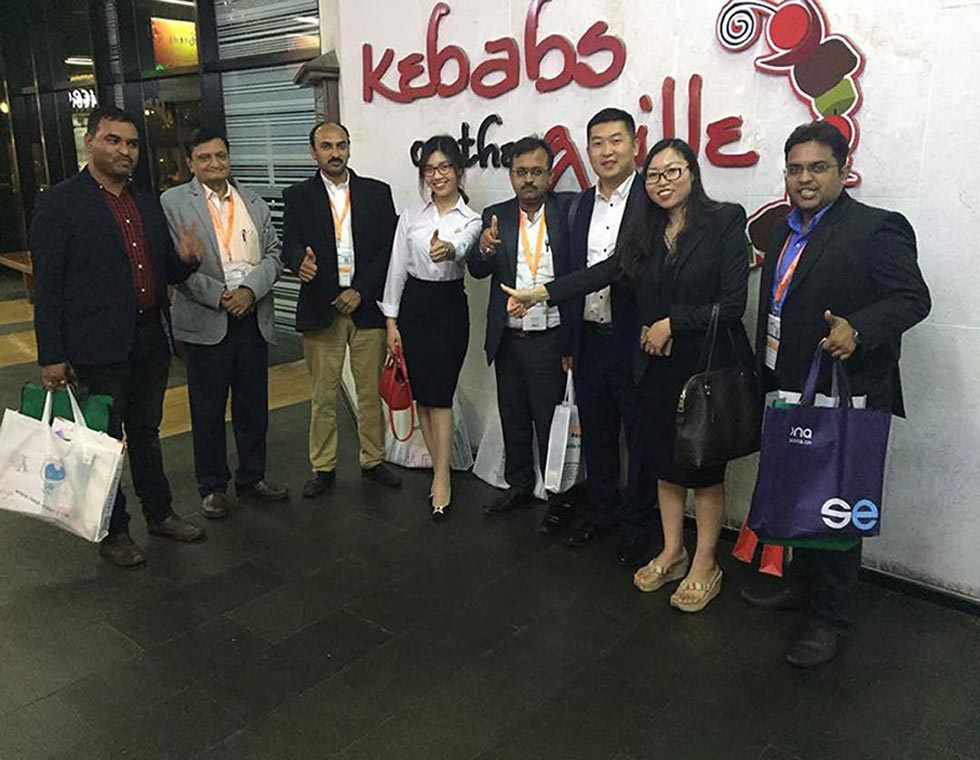 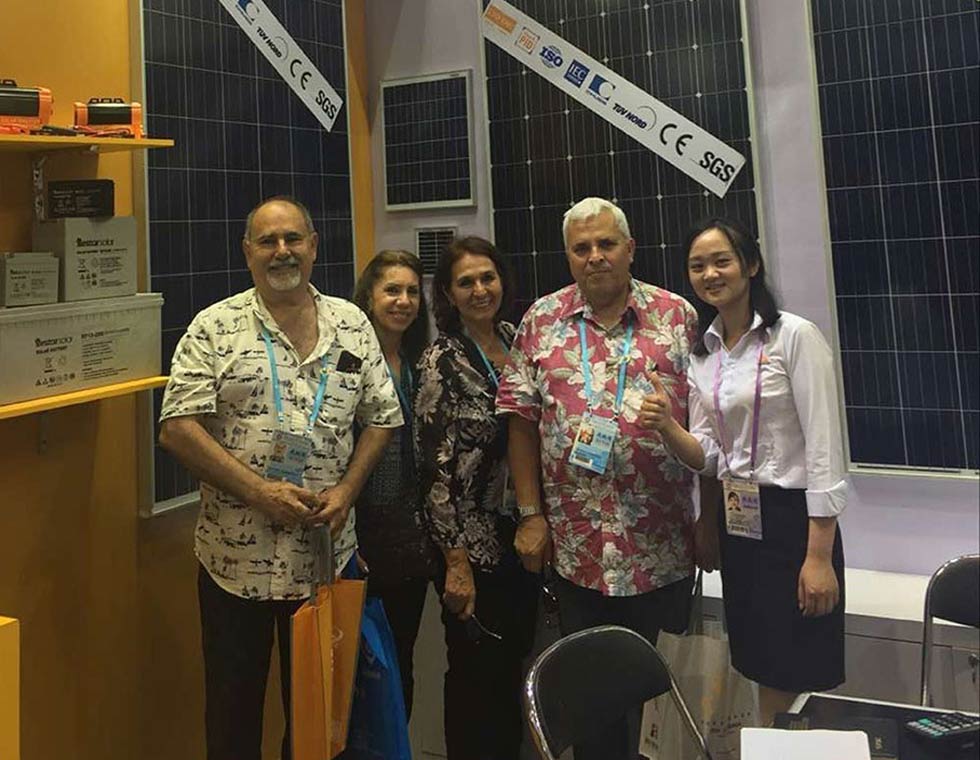 Resun took part in the 121th Canton Fair during 15th-19th, April 2017. This is the 7th time for us to attend theChinese biggest import and export fair. 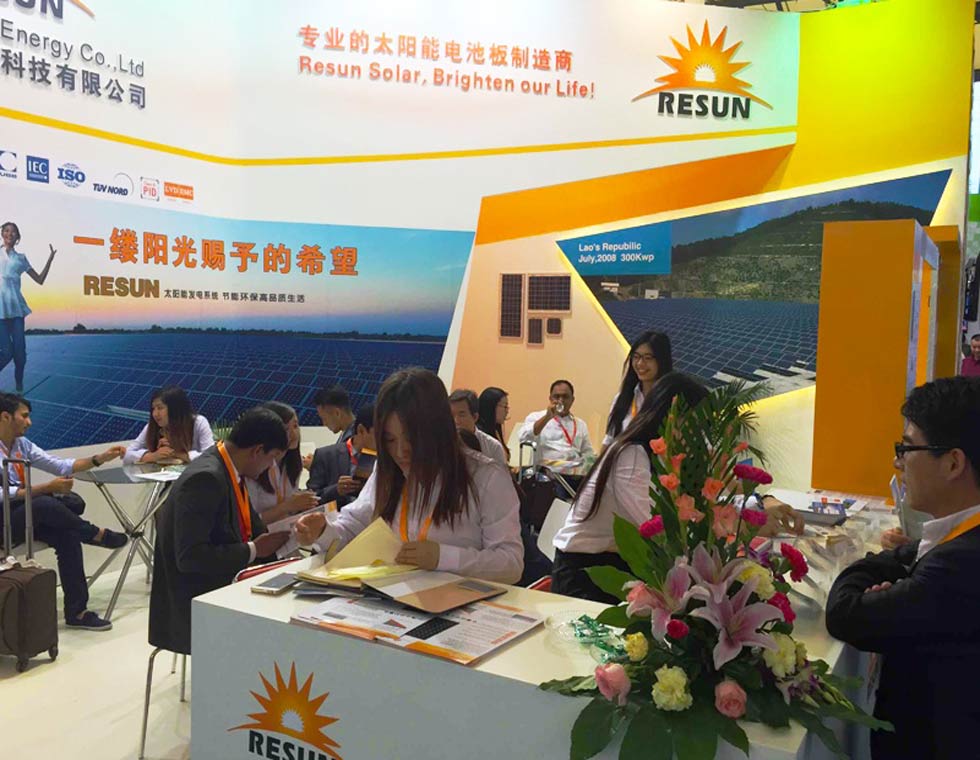 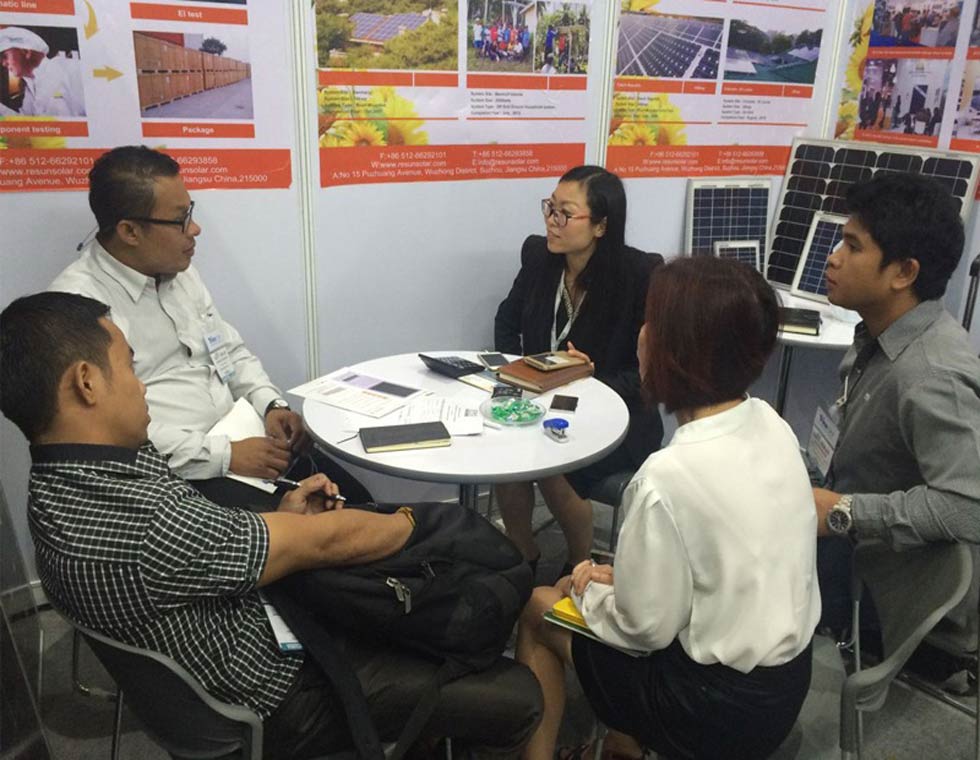 As one of the most active countries in Southeast Asia to promote green energy, Thailand probably become the future leader in photovoltaic market.

Resun Made a great performance at Enersolar+ Brasil 2016 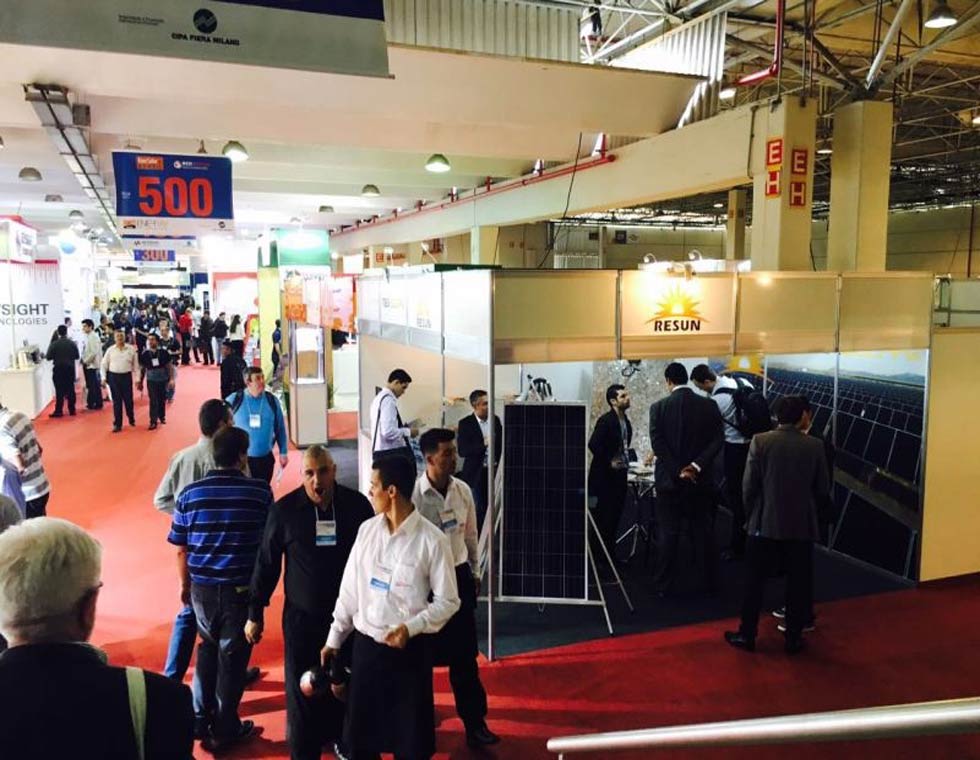 In consideration of hopeful development trend in Brazil solar industry, We have arranged a great presentation at 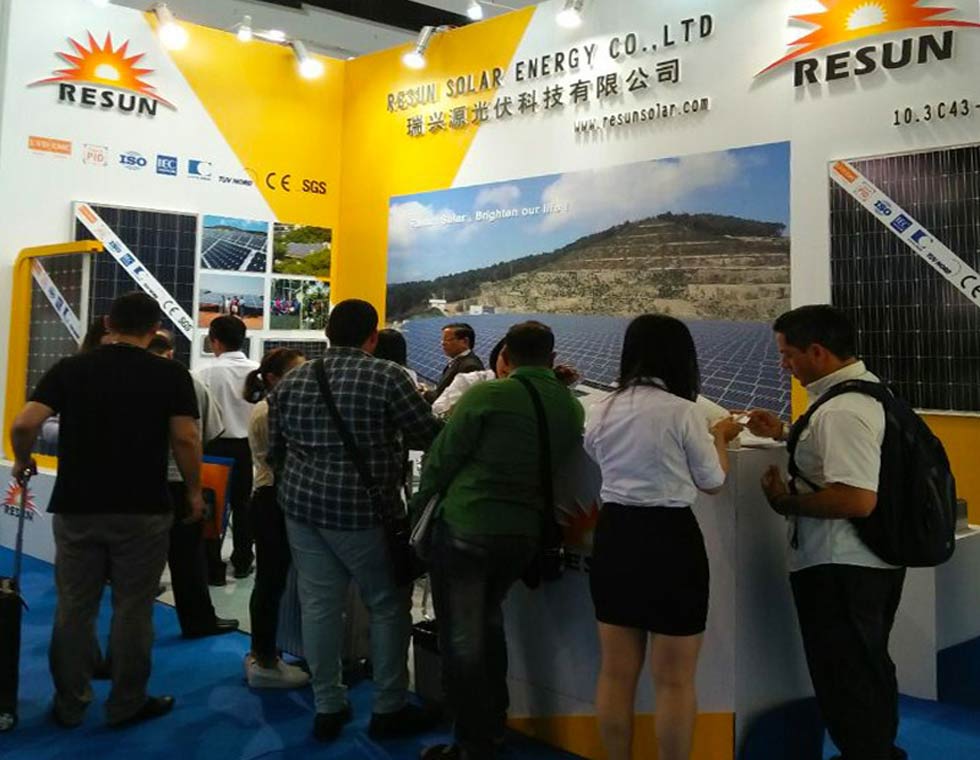 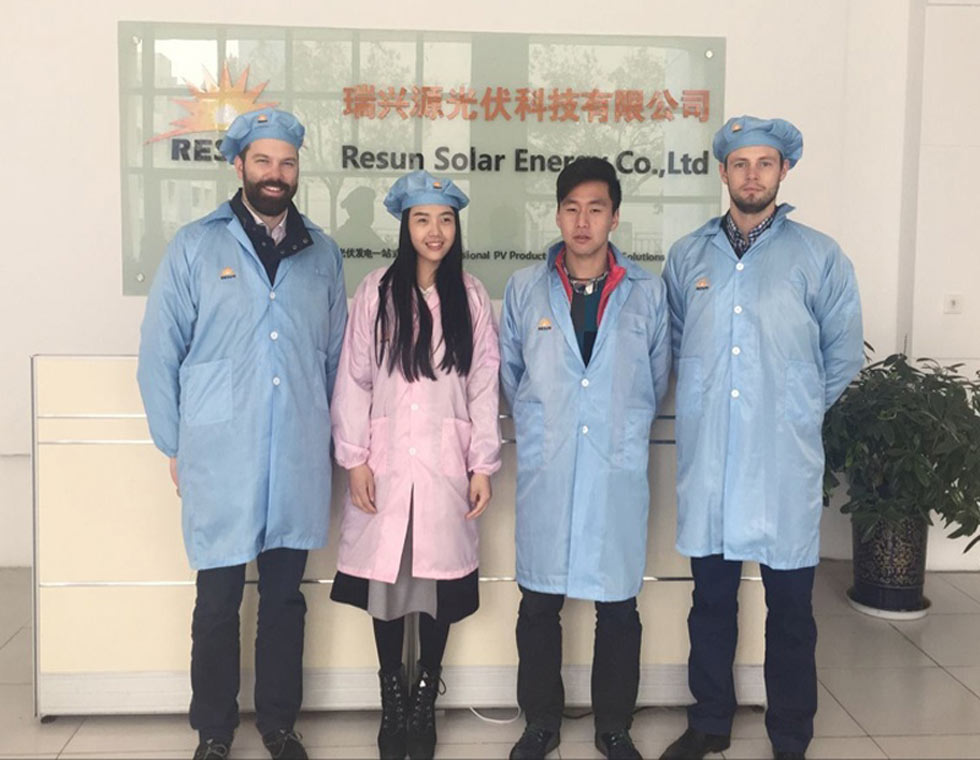 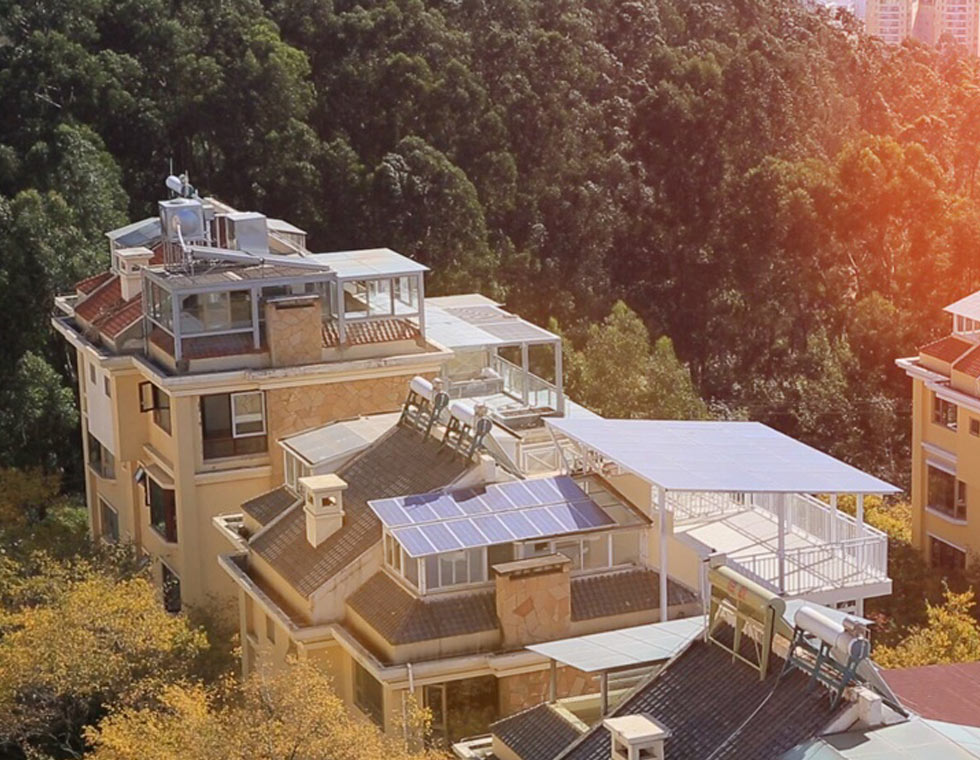 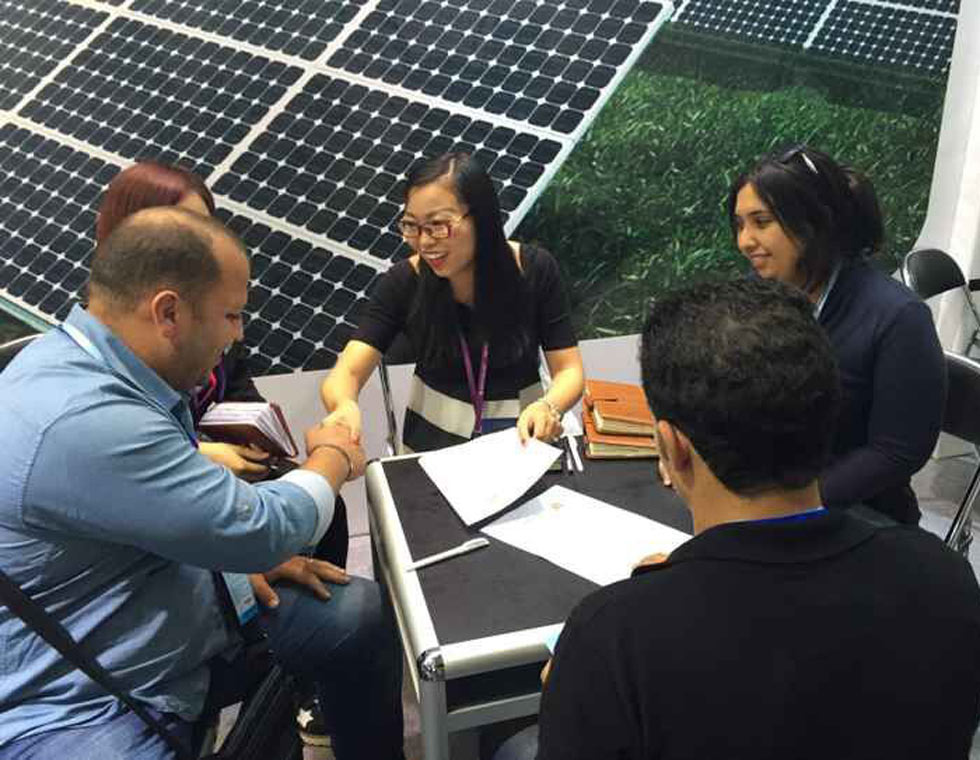 We showed up our solar panel samples from 3W to 300W at 118th Canton Fair 2015, which attracted a lot of inquiries from potential customers.